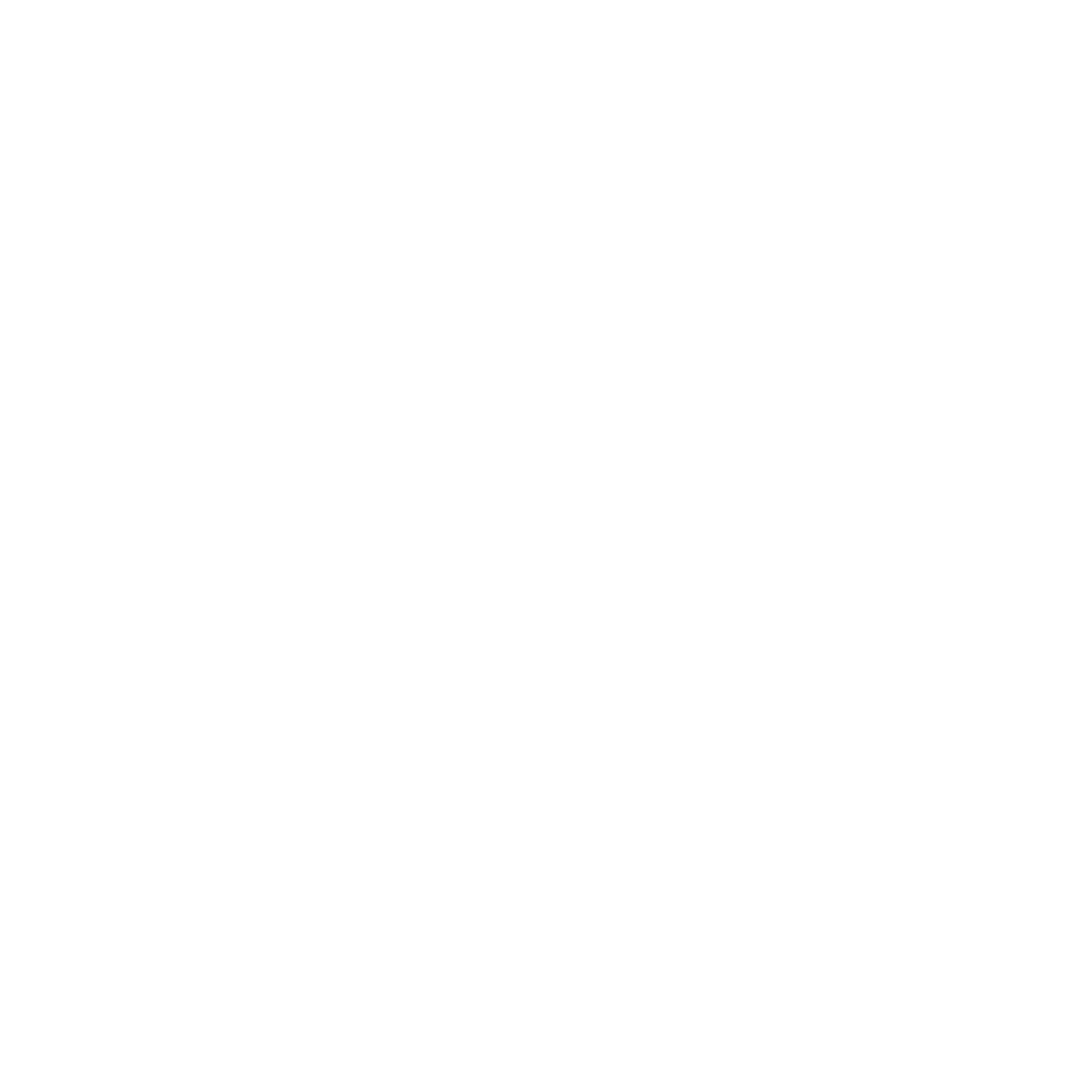 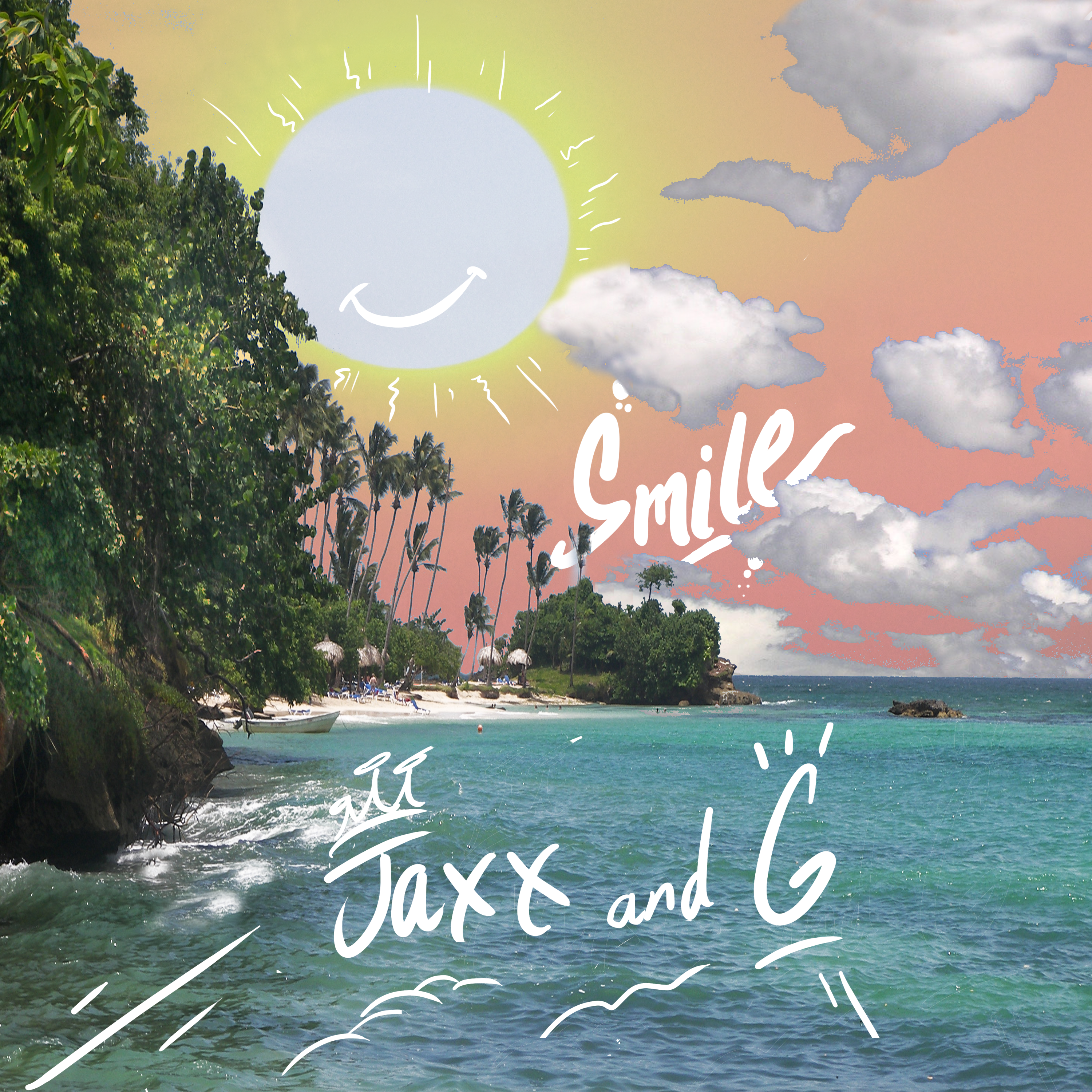 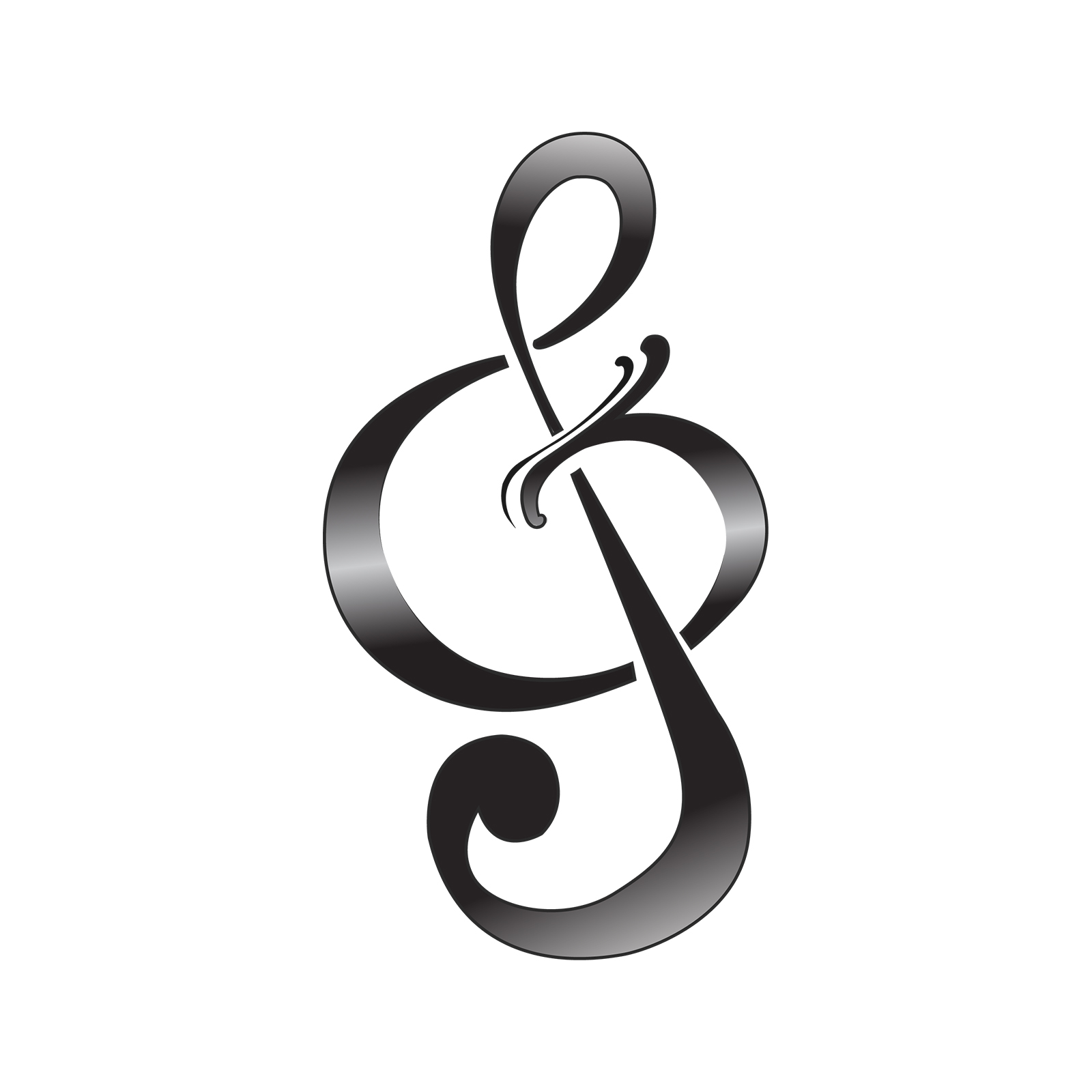 Sign up to the Jaxx & G mailing list for music, tour dates, merch and exclusive content
Your email address will be used by Jaxx & G to send you news and information. It will not be used for any other purpose. 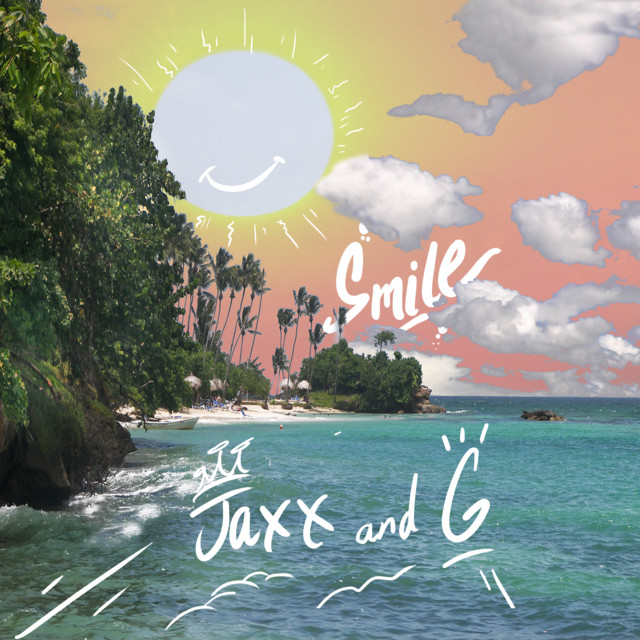 Global music duo Jaxx & G are about to embark on their second single release entitled ‘Confetti’. The single follows up the anthemic debut 'Smile' that continues to grow worldwide! With ‘Confetti’ the boys, continue to showcase their unique blend of global island pop, filled with positive sing along vibes.

The duo's debut single 'SMILE' as well as the current release 'Confetti' is produced by Dennis De Souza Jr., on the Rier Music imprint!

JAXX
The Canadian born singer of Trinidadian heritage. musical realm touches a variety of genres including RnB, Pop, Reggae and Soca. A dynamic, energetic performer, he has graced stages across North America and the Caribbean. With this new iteration Jaxx looks forward to taking the group’s sound, message and vision around the globe.

G
As the man with the ‘slick licks’, G’s southern hemisphere roots begin in Guyana via Trinidad and Barbados touching down in Toronto where he was born!

The grandson of a well-known West Indian jazz pianist Dennis DeSouza, he started playing guitar at age 13 and has ‘literally’ not put it down since! His musical influences have been immense, including Phil Collins, The Police, Earth, Wind and Fire, Nile Rodgers and his all-time favorite artist, Bob Marley.

Along the way Gervais has become an in-demand guitarist for various island pop and soca music stars such as David Rudder, Mighty Sparrow, and Alison Hinds.

Another one of his passions is playing the Djembe, which he has incorporated into his practice as a Child and Youth mentor, providing music therapy to a younger generation suffering from mental health complexities. 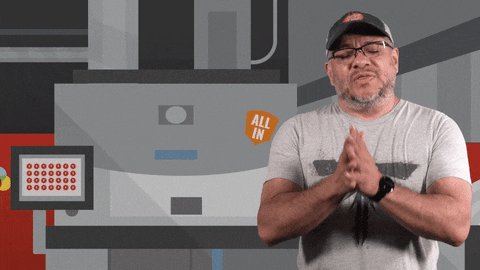 #itsyourbirthday🎈🎉 #happybirthday @stefanjaxx #smile🙂 . . . . #REPOST @honeybfly_ with @get__repost__app Happy Birthday to my fave. @stefanjaxx ... most talented person in the world and I get to call him my best friend... have the best day ever! 🥳🥰🎈🍳 #repostandroid #repostw10